What is the difference between IEPF 2 and IEPF 6? 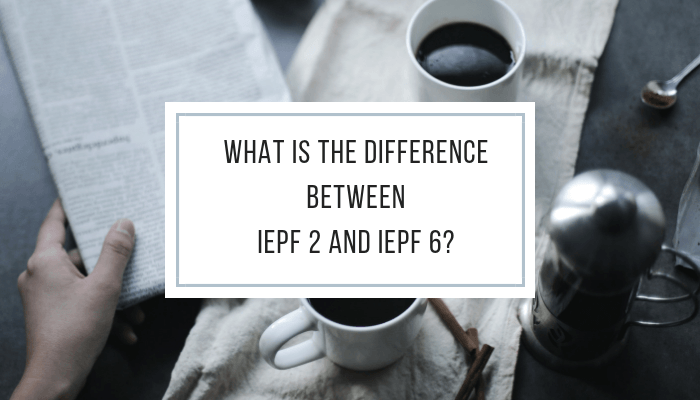 What is the difference between IEPF 2 and IEPF 6?

The Investor Education and Protection fund has been established for the promotion of awareness and protection of the investments and interests of the investors. Shareholders need to know that there are procedural forms that you need to fill out in order to carry out certain functions such as to recover unclaimed shares with regards to shares and dividends of your respective companies that are transferred to the IEPF. There are 7 IEPF forms.

Among all these forms, the IEPF-2 and IEPF-6 are quite similar. However, they do have their own differences.

This following information needs to be separately provided or uploaded on this website:

Form IEPF-6- According to Rule 8, IEPF 6 form is a statement of unpaid or unclaimed accounts that are to be transferred to the Investor Education and Protection Fund. It is issued within a period of thirty days of the end of every financial year. This form was just introduced recently to make it more convenient for companies to fill out and submit information. In this form, if the amount that is transferred during the current financial year is different from the one that was transferred the previous year, the reason for the difference should be clearly mentioned. The user can directly go the IEPF claim refund option on their website to find the forms. The Ministry of Corporate Affairs has recently issued an updated format of this form on the portal and it has been effective since April 13, 2018.